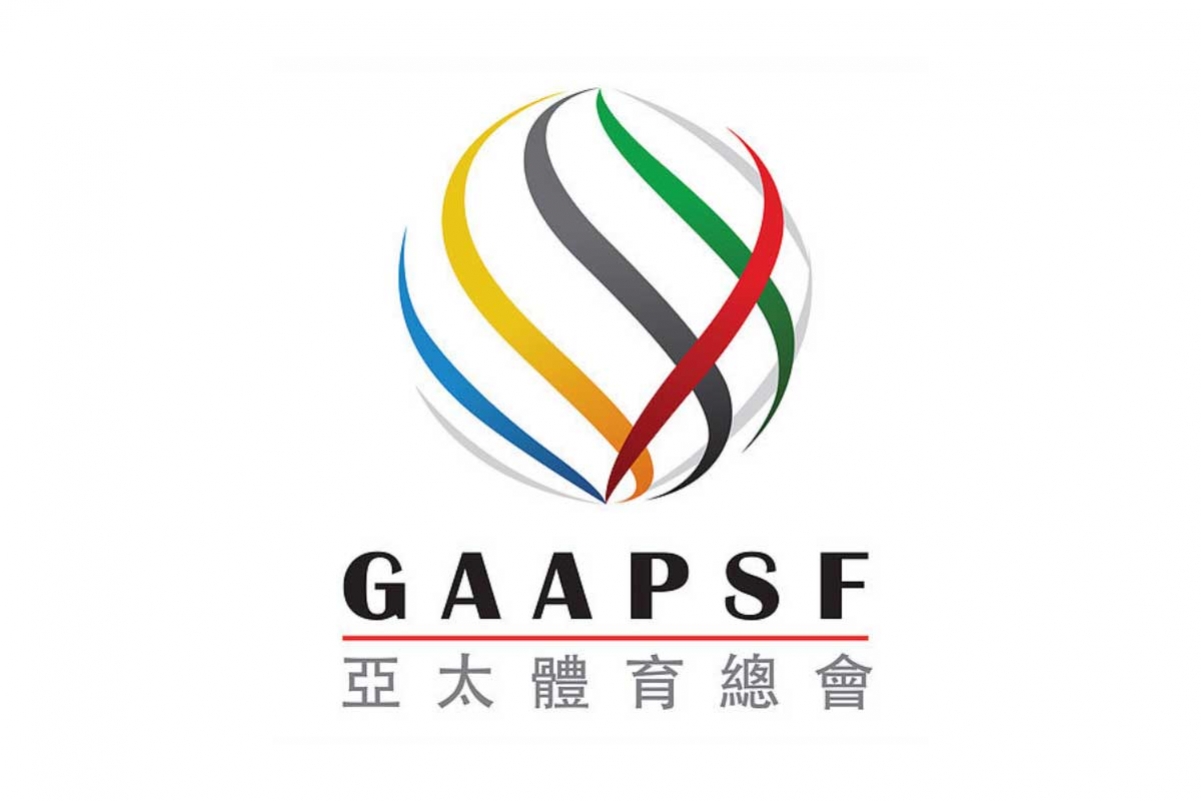 General Association of Asia Pacific Sports Federations (GAAPSF) previously called SportAccord Asia-Pacific Headquarters (SAAPH) is a non-profit international sports organisation.  It was incorporated on 20th November 2014 in Macau as a organization with legal personality and changed name on 18th February, 2018.

GAAPSF was initiated by Mr. Yu Zaiqing、 Mr. Ma Wenguang、and Dr.Che Kuong Hon. With the approval from SportAccord, the Asia-Pacific Headquarters uses the name of SportAccord, later changed to GAAPSF and began to operate as an official international sport organization after its incorporation in Macau.
And since then, GAAPSF signed co-operation agreements with quite a number of international, continental and national sports associations and federations.  In addition, GAAPSF also gained the permission and registered with the Ministry of Public Security of the People’s Republic of China to launch events in China and set up its office in Beijing with activities covering China and Asia-Pacific region.
The Core value of GAAPSF is:  To establish the Asia-Pacific sports centre;  To enhance world peace through the promotion of sport.

Objectives:  To promote friendships and sport exchanges among countries and districts of the Asia-Pacific region.

Aim: To assist the International Olympic Committee and sports organizations around the world to promote and popularize the activities of sport. To enhance the world’s sport development paradigm with sport culture as the soul, sport economy as the drive, sport education as the platform, traditional sports as the essence, sport for all as the foundation and modern sports as the models.

Vision: To become the leader in sport industry and in the development of sport in China and Asia-Pacific region.